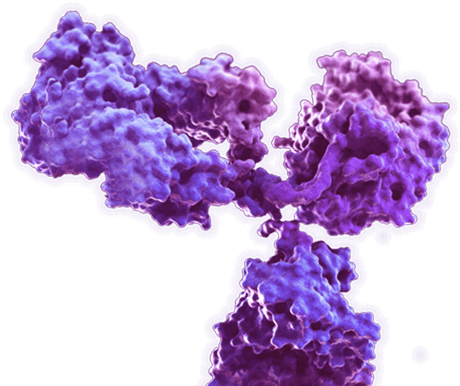 The protein encoded by this gene is a member of the superfamily of ATP-binding cassette (ABC) transporters. ABC proteins transport various molecules across extra- and intra-cellular membranes. ABC genes are divided into seven distinct subfamilies (ABC1, MDR/TAP, MRP, ALD, OABP, GCN20, White). The encoded protein, a member of the MRP subfamily, is involved in multi-drug resistance. Mutations in this gene cause pseudoxanthoma elasticum. Alternatively spliced transcript variants that encode different proteins have been described for this gene.

For Research Use Only | Not For Clinical Use.